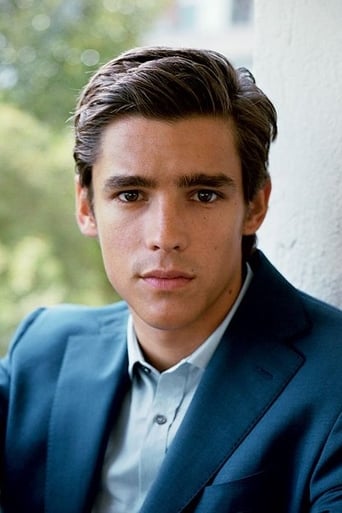 An Australian actor, best known for portraying Luke Gallagher in the Fox8 teen drama series, SLiDE, and Stu Henderson in the soap opera Home and Away. Thwaites starred in The Giver as one of the male leads, Jonas, opposite Jeff Bridges and Meryl Streep. Thwaites was born in Cairns, Queensland, in 1989 to Peter and Fiona Thwaites. He has a sister, Stacey. He underwent secondary education at Cairns State High School in Far North Queensland, with his senior year held in 2006. He studied acting at the Queensland University of Technology and he graduated in 2010. He then relocated to Sydney to join the long-running soap opera Home and Away and to pursue his career in acting.